First, a Little Bit of History ...

Punta Arenas was originally a penal settlement that grew during the same time as the California gold rush due to its prime position beside the sea. Passing ships could easily call in at ¨Sandy Point¨, as it was then known, because of its natural harbour right on the shores of the Strait of Magellan, stopping by to take on wood, water, and the various other goods that the area produced so readily, such as coal, gold, guanaco hides and seal skin. In the late 19th century, the region began sheep farming and received widespread immigration from all over the world, including England, Scotland, Wales, Ireland, Spain, Italy, and Germany.

Fast forward to 2018, and Punta Arenas is an urban metropolis comprising of around 125,000 (extremely) friendly locals.  The Chilean writer Francisco Coloane immortalized this characteristic, when he wrote, The sheer difficulty of living here brings people together. It creates a human solidarity and sense of honor that people from the rest of Chile don’t always share.¨

The city is an eclectic mix of sprawling clean plazas, street dogs (found all over Chlie), modern housing and delipidated home - in other words, it’s a city albeit one with 19th-century mansions dotted about. It is also one of Chile’s two tax-free ports (the other being Iquique in the north) and this means that you can find all your hiking gear for a fraction of the cost it would be elsewhere. 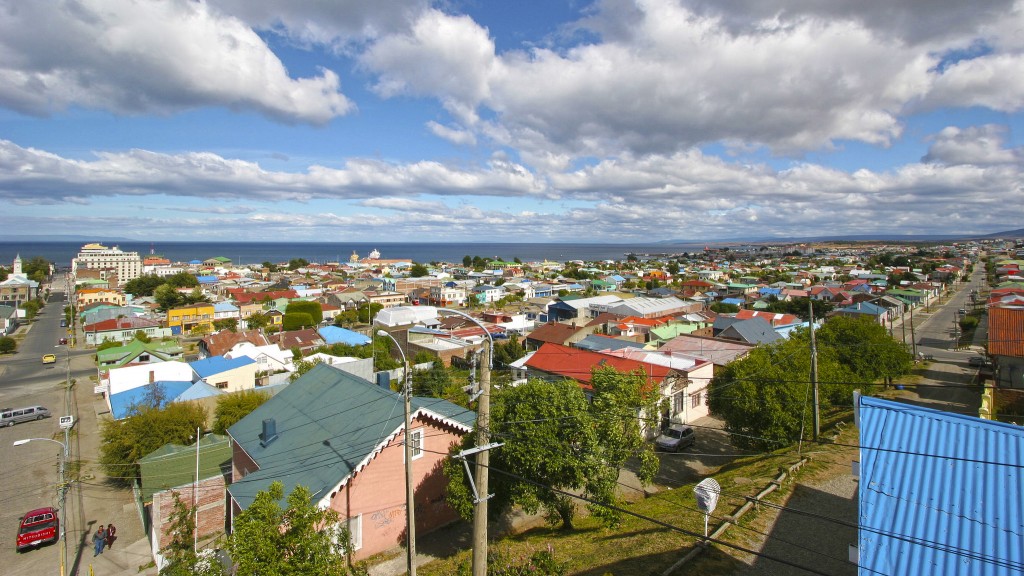 What is There to Do in the City?

A walk alongside the promenade makes a good introduction to the city and, while it is not the cleanest beach in the world, it makes up for that with a kind of gritty visceral charm that causes you to sharply remember where you are.

The Plaza Muñoz Gamero is the city’s central plaza, lined with mansions and a monument honoring the 400 year anniversary of Ferdinand Magellan’s infamous voyage (he discovered the Strait of Magellan in 1520).

A few blocks over is the Maritime Museum (Museo Naval y Maritimo) which includes a replica ship, and which also details the journey of the explorer, Sir Ernest Shackleton, and the rescue of his crew from Elephant Island (Antarctica).

The Museo Regional de Magallanes allows you to peek inside the former home of a pioneering sheep farmer, complete with servants quarters, while the Salesian Museum contains various colonial and indigenous artifacts. Furthermore, the Museo de Recuerdo offers insight into the pioneering colonization of Magallanes from the 1880s to 1950s.

At 15-minutes from the central square, the Municipal Cemetery is well worth the walk (or taxi ride) and reveals the colorful immigrant past of the city.

What About Outside the City?

Parque del Estrecho is located 52km south of Punta Arenas, and is where you go if you want to soak up some history.  Fort Bulnes (Fuerte Bulnes) is located here, and a very informative visitor centre which details the history of the area's very first colonizers.

Parque Nacional Pali-Alke is an isolated as-yet-undiscovered gem in Patagonia. Guanacos and ñandus walk around without fear, there's a volcano to climb, and otherworldly lagoons filled with birds and strange rock formations. A must-visit.

Isla Magdalena is the place to go to see all the penguins you have ever wanted to see. A walk amongst them is unforgettable.

Estancia San Gregorio is an abandoned sheep farm with a tragic past, and makes a worthwhile stop if you have your own wheels.

Tierra del Fuego is an archipelago at the bottom of the world consisting of wind-swept settlements, forests of lenga trees, dark bogs and the cold starkness of the shore.  From here, there is only Antarctica. You could visit the Tierra del Fuego National Park, perhaps visit Navarino Island, or embark on the Dientes Circuit, considered by Lonely Planet to be the best trek in South America. 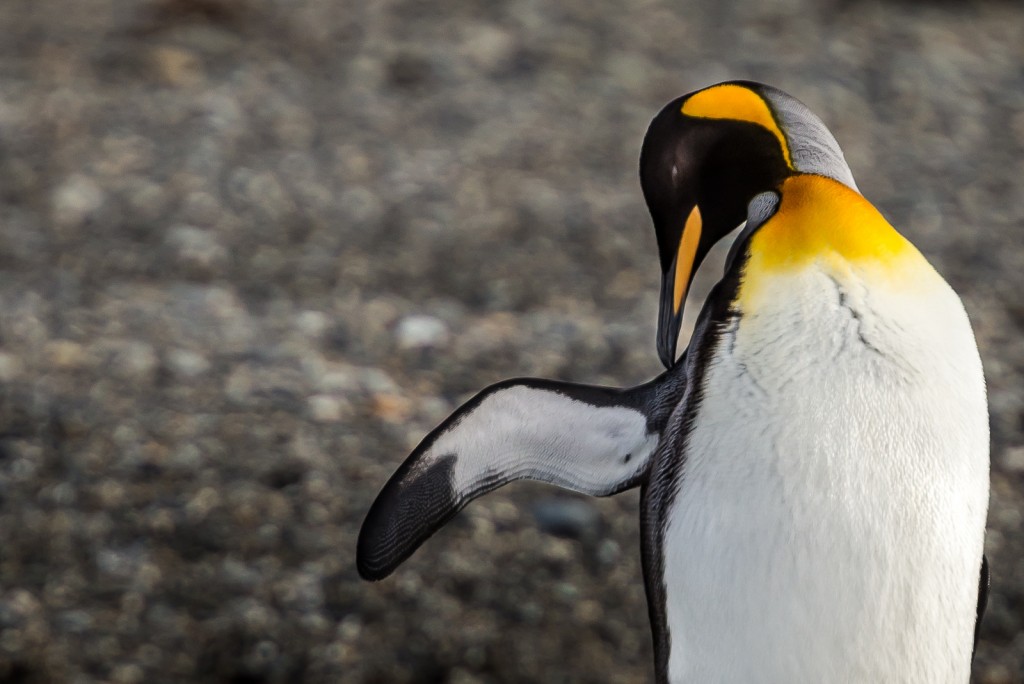 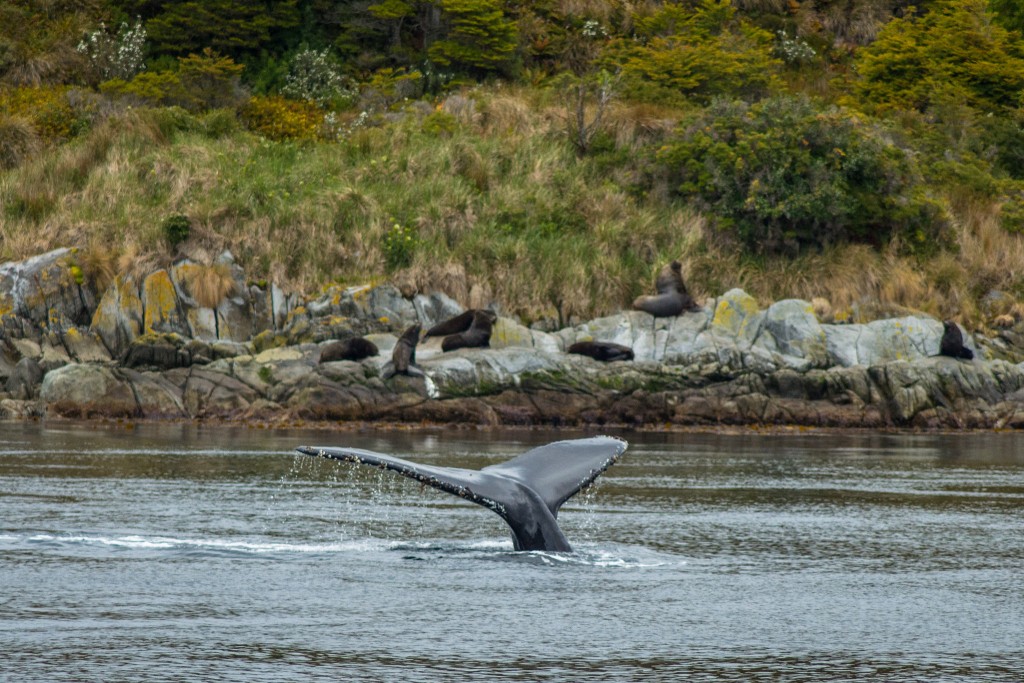 Where's All the Good Food at?

La Marmita (Plaza Francisco Sampaio 678) is one of the most popular jaunts in the city, and for good reason. The menu features some interesting choices such as guanaco, and there is an excellent wine list. Be sure to make a reservation as this place gets packed.

Cafe Tapiz (Presidente Julio Roca 912) is a quaint cafe/brew pub that serves a great breakfast and coffee. Make sure you try the cheesecake - so good!

La Luna (O'Higgins 1017) does not have an extensive menu, but what it does it does well. They are known for their seafood dishes, particularly their crab pie.

Parrilla Los Ganaderos (Av. Libetador Bernardo O'Higgins 1166) is one of the most touristic options in the city (the waiters are dressed in full cowboy gear), but they serve good meat dishes. Try the Patagonian lamb.

Kiosko Roca (Roca 875) is something of a local institution, serving simple and delicious sandwiches. 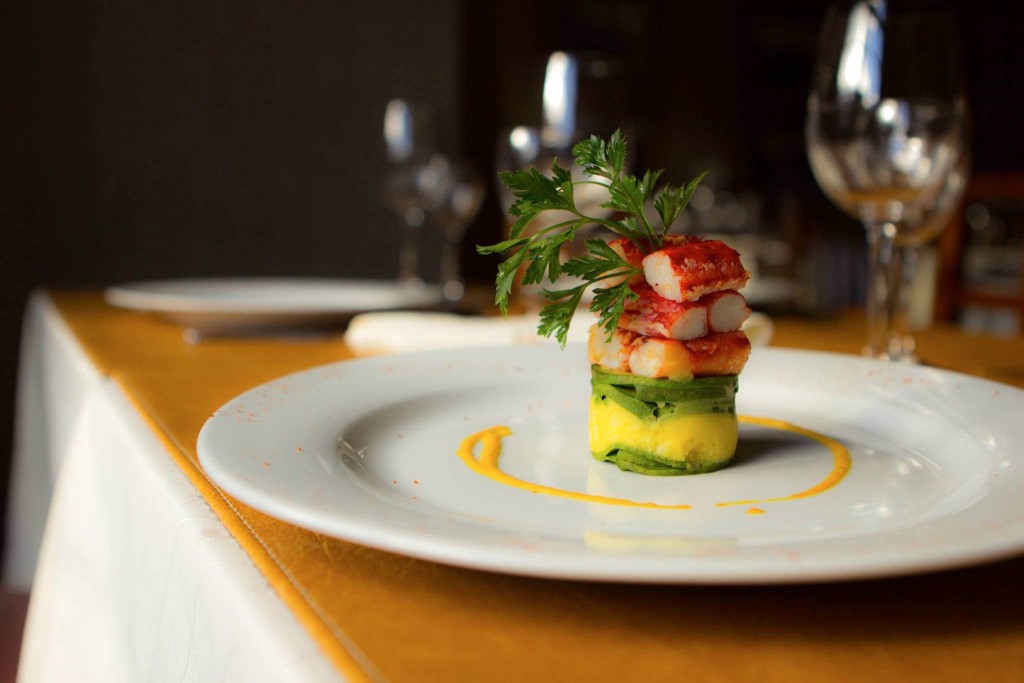 What a Wildlife Safari With EcoCamp Looks Like : Full Guide (2022)

Timothy Dhalleine Torres del Paine
Torres del Paine national park has an incomparable amount of natural treasures awaiting to be discovered. And whereas many travelers choose to...
Read more