Why We Must Fight Climate Change

August 20, 2019 --- It was this time last year when Swedish teen Greta Thunberg first sat outside the parliament building in Stockholm, demanding government action to fight climate change. Day after day, her voice grew louder and she eventually motivated thousands of young protesters to take action around the world. Ever since we have seen an upward rise of environmental activists and the call for a new green movement.


With this, we are reminded that the fight against climate change is real and present. It is crucial that we make and encourage others to make sustainable, eco-friendly decisions in order to save our wild, beautiful planet. This is why it is matters:

Earlier this year, we saw a major iceberg snap off of Grey Glacier in Torres del Paine National Park. Two hundred and seventy square meters of this glacier’s beautiful crystal-blue ice is retreating and it’s devastating to watch. For a glacier that is so naturally mesmerizing, it’s hard to think that one day it may not be there. This unfortunate reality is true for many glaciers around the world, as we watch their sizes diminish through the passing years.

But it’s more serious than just losing some of the world’s most magnificent masterpieces. It also means a rise in sea level. If nothing changes, scientists are predicting the overall sea level to rise more than two meters by 2100, meaning some of the world’s biggest cities and landmasses will be swimming underwater. New York, Mumbai, Venice -- places that are home to millions of families are all at serious risk.

The World’s Species are at Risk

The human race is responsible for the majority of the world’s CO2 production and it is the primary reason that we are seeing such a rapid and devastating change in our climate. Transportation, electricity, agriculture, the production of goods and food, are all impacting our overall level of CO2.  The problem is we are not just putting ourselves at risk, we are also putting roughly 1 million other species in danger.

According to the Intergovernmental Panel on Climate Change (IPCC), if we allow temperatures to rise 1.5 degrees then it is predicted that 20-30% of species will go extinct. This is because many flora and fauna will not be able to adapt quickly to the extreme changes the Earth is predicted to endure. Sadly, this could mean the last of polar bears, African elephants, sea turtles, koalas, various sea’s corals and many other beautiful species. 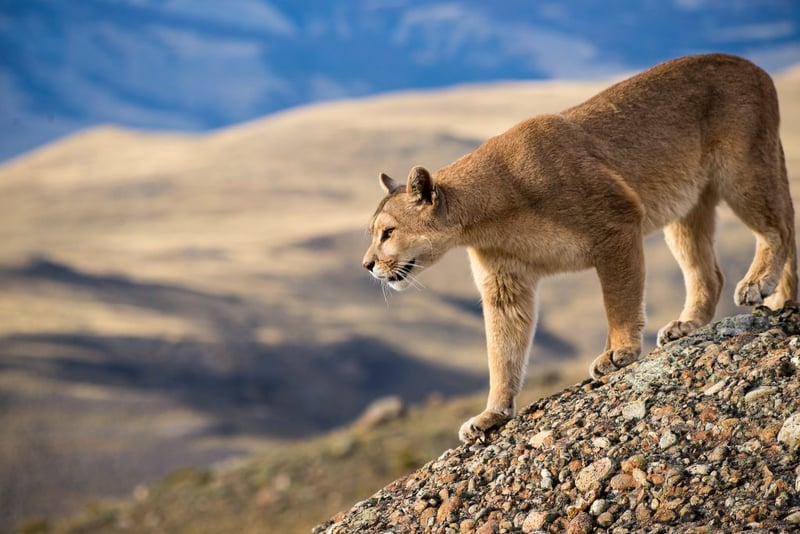 It's hard to imagine Patagonia without its elusive puma. 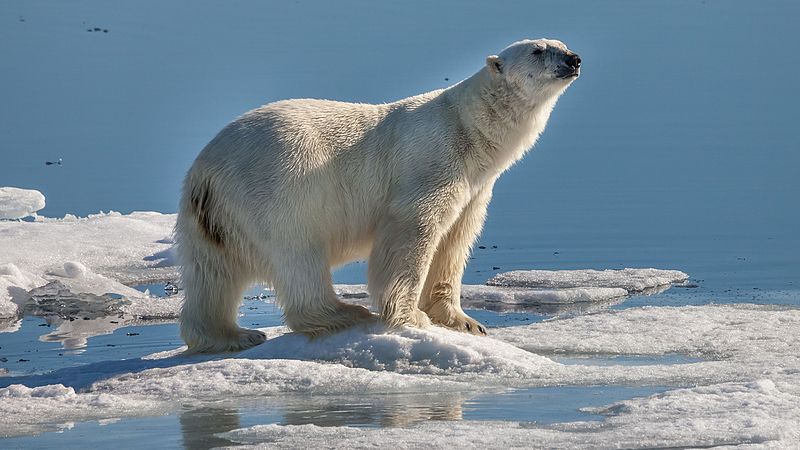 Or the Arctic without its fuzzy polar bears. 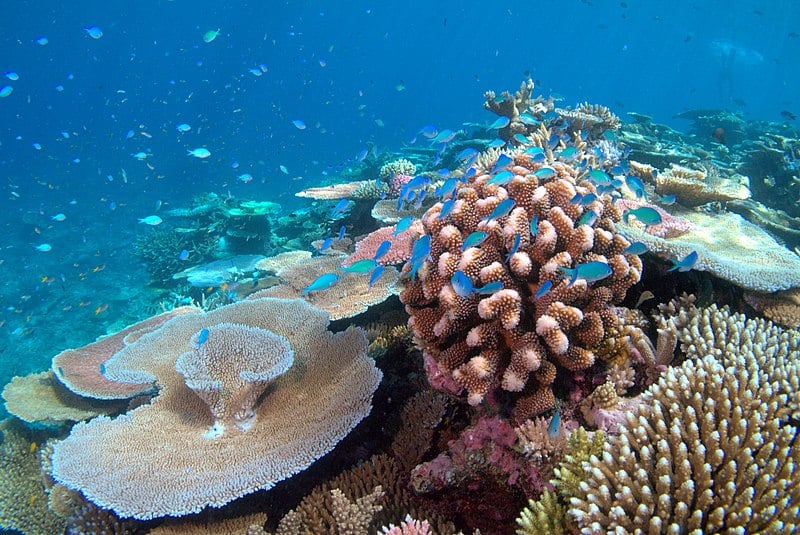 Or the ocean without its colorful corals.

Hurricanes, heatwaves, floods, tornadoes --- all high-risk natural disasters that are growing increasingly more frequent and extreme. In recent years, we have seen record temperatures and damaging storms that are putting hundreds of thousands of lives at risk.

On average, there are about 400 extreme weather events per year. But as we watch the world’s temperature increase, scientists only predict more and more extreme weather conditions to occur. This ultimately means loss of infrastructure and human lives, all while putting a serious dent in a country’s economy.

What Does All This Mean?

The devastating ramifications from climate change have already started and they will continue unless collectively we make a major change. Businesses and individuals need to start looking at greener and more sustainable solutions to reduce the overall level of CO2. This means...

As we look towards greener solutions and new ways to make an impact, it’s important to keep in mind that anyone has the ability to make a difference. Thunberg, who just a year ago was a regular teenager in Europe, is currently sailing across the Atlantic Ocean to attend the UN Climate Action Summit (COP25) in New York. She is also scheduled to attend the Santiago Climate Change Conference this December. She started as just a teenager with a protest sign, but her perseverance has influenced millions and has given her a major international platform to spread awareness. It is proof that no matter who you are or where you come from, we all have the ability to make a positive change in the world.