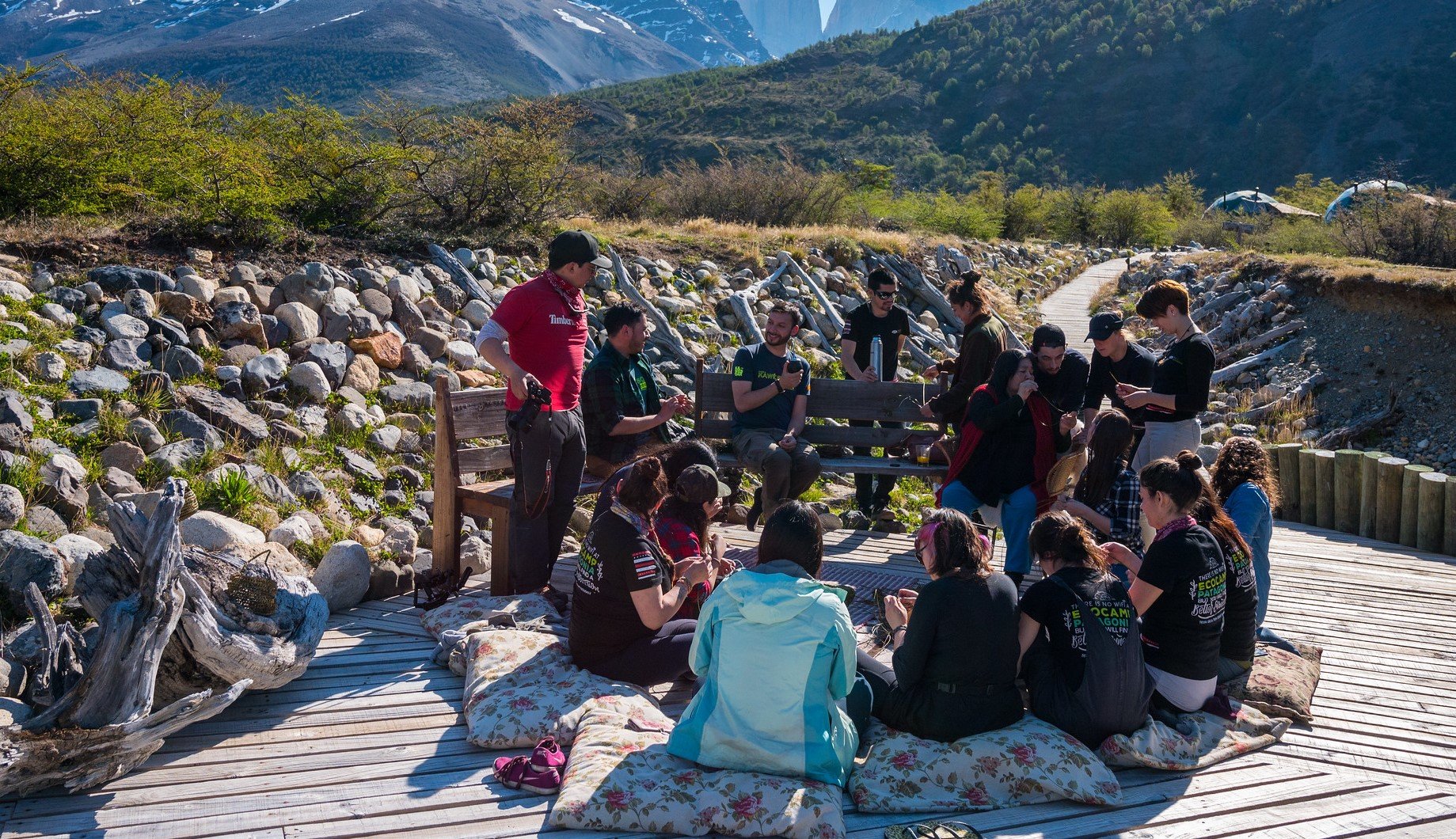 The following groups have made a historical impact on the Patagonian region. Oftentimes the natural marvels overshadow the rich cultural history. But here at EcoCamp, we aim to educate our travelers about the region’s original culture and how we can preserve it.

The Arrival of Baqueanos

Patagonia was soon discovered by new groups of people, outside of the indigenous inhabitants. Some of those people are called baqueanos, which are basically Chilean cowboys. Since the 1870s, they have acted as guides and experts of the region. Today it is still possible to travel with baqueanos, especially on a horseback riding trip.

In addition to guiding, baqueanos are known for herding sheep and cattle in Patagonia. They have also hunted and sold animals skins and feathers to the colonial market.

How EcoCamp Preserves the Culture

EcoCamp was fully inspired by the homes and lifestyle of the Kaweskars. We took the structure of their homes and “leave no trace” philosophy and applied it to our modern day hotel. We also have pictures of their tribes at EcoCamp and all of our decorations represent a traditional mountain style.

Additionally, we train our guides and staff to educate travelers about the traditional culture. On our tours, it is possible to view Aonikenk (Tehuelche) cave paintings and horseback ride with baqueanos. At the hotel, we represent traditional Chilean flavors in the food we serve, incorporating purple potatoes, quinoa, hare, fish, churrascas and sopaipillas. 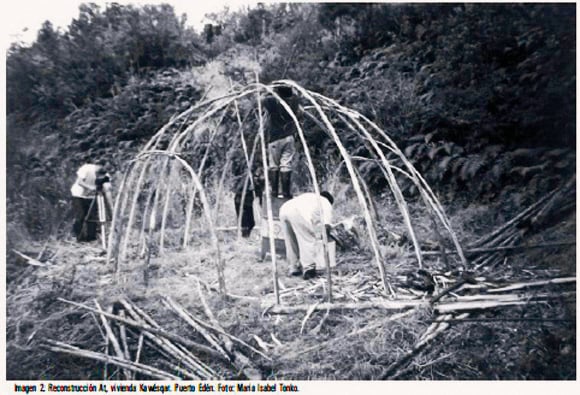 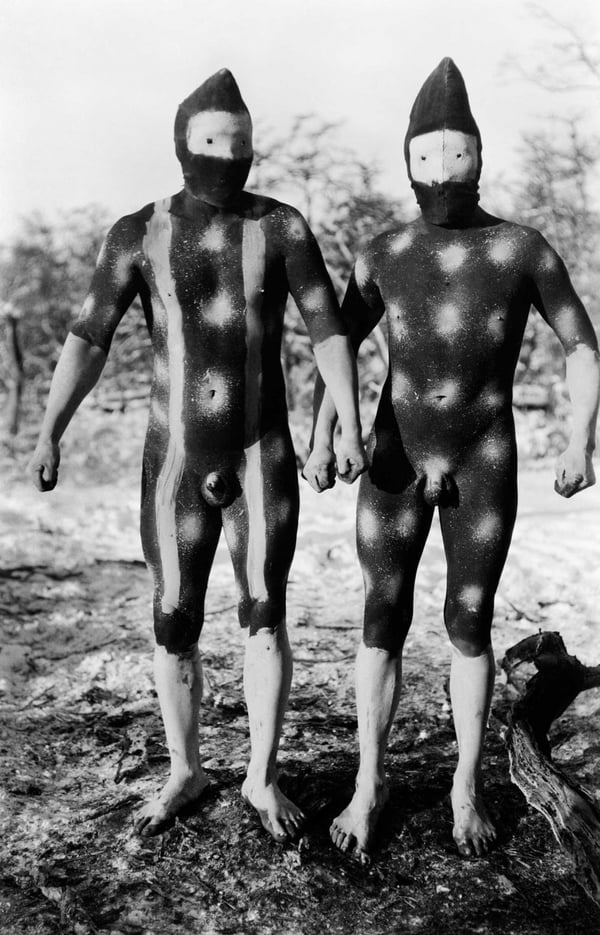 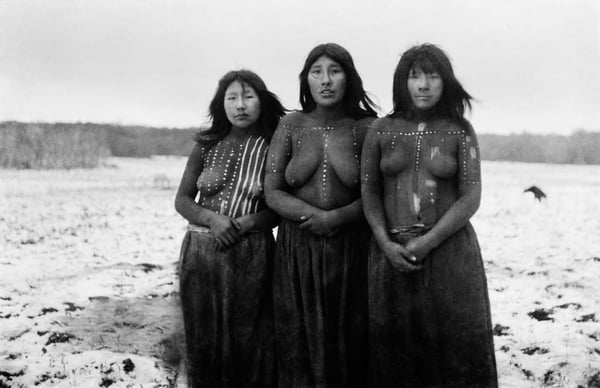