Discover our top 10 Patagonia recommendations at the end of the world in this vast and diverse region covering the south of Chile and Argentina. Dramatic mountain formations, smoky volcanoes, flat barren pampas, expansive ice fields, Guacho culture and once-in-a-lifetime treks.


1. End of the World Escape

Quite literally the end of the world, Patagonia is where South America peters out into islands, canals, inlets and fjords as the Atlantic and Pacific ocean unite. The region is vast and covers over 1,000,000 km² of land in southern Chile and Argentina, most of which is too wild to be inhabited. Untamed open plains, dramatic mountain groups, active volcanoes and colossal glaciers line the horizon. 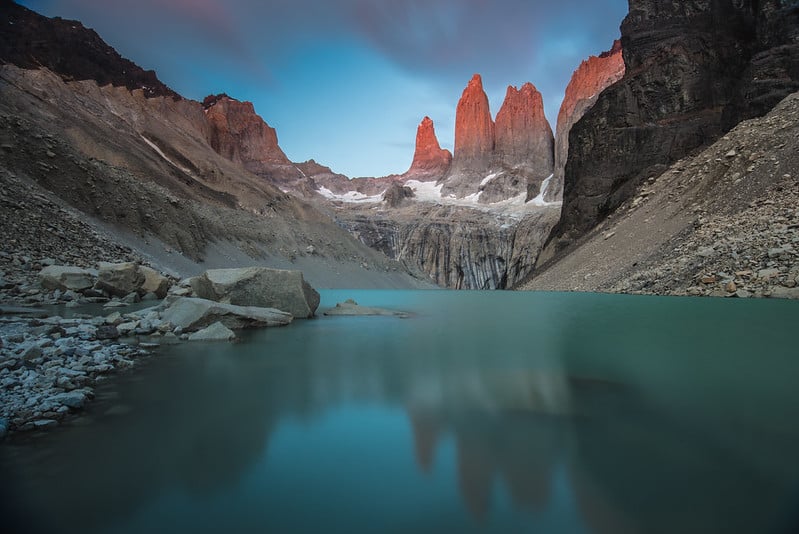 The undisputed highlight of Chilean Patagonia, UNESCO biosphere reserve Torres del Paine draws in increasing numbers of travellers each year who trek around the famous Paine massif with its jagged peaks and famous granite monoliths. The W trek and the Paine Circuit are the popular trekking routes, with many people also visiting for just a few days to experience highlights including the Torres, Los Cuernos, French Valley and Grey Glacier. 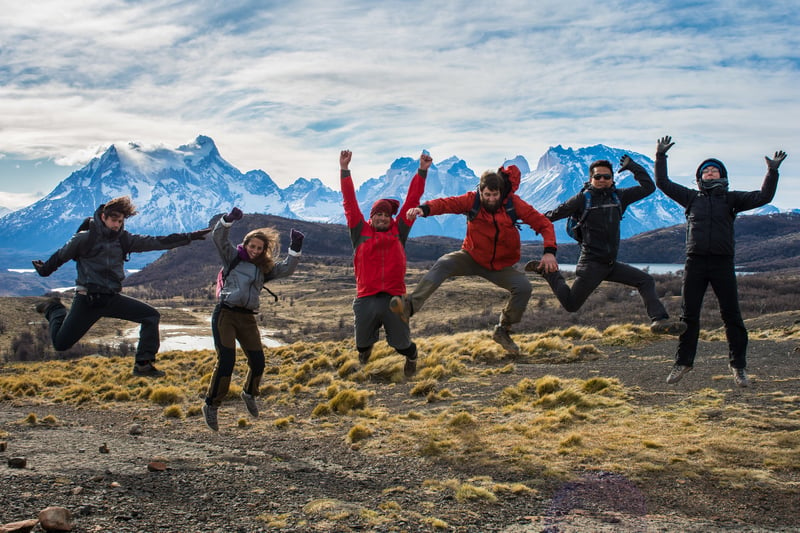 Right in the heart of Torres del Paine National Park, EcoCamp Patagonia’s geodesic dome accommodation has gained a reputation for its sustainable design, exclusive use of green energy, sociable community environment and guided treks throughout the park. The first of its kind in the region, EcoCamp opened in 2000 and is the only hotel in Patagonia to date to have ISO14401 environmental management certification. 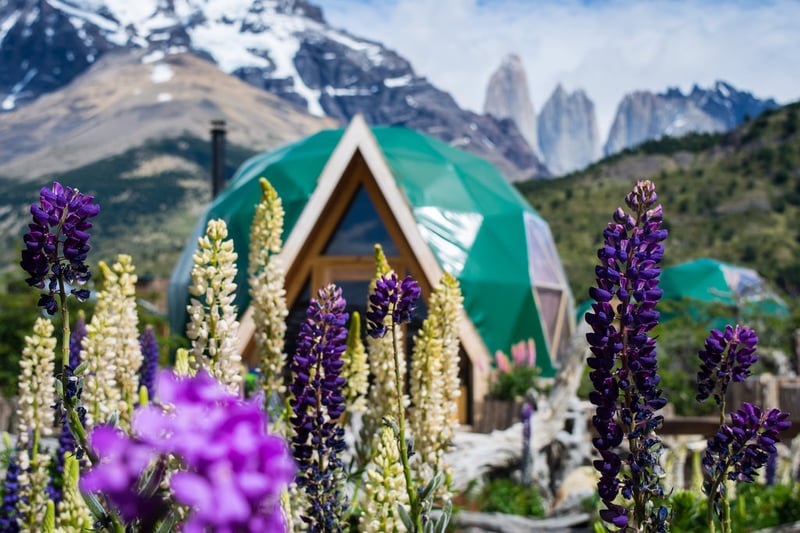 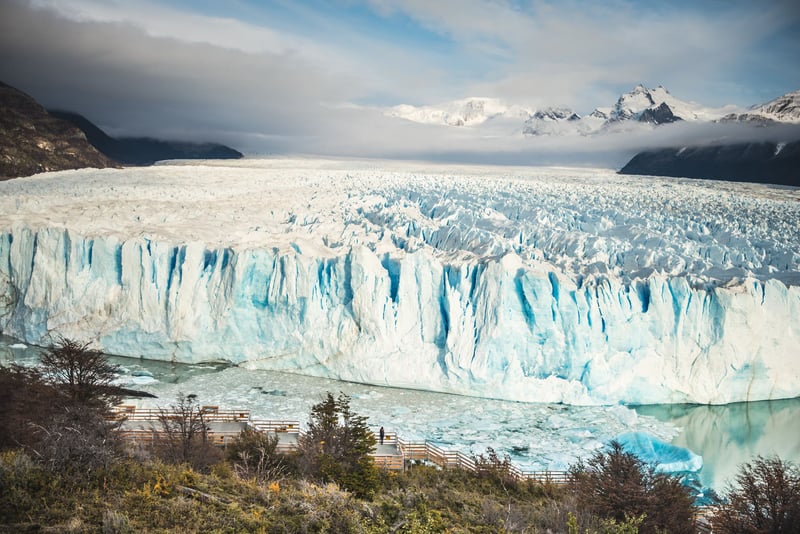 Patagonia is famous for its unique wildlife, with animals ranging from the red Culpeo fox and the friendly guanaco to the rarely sighted puma. Birdwatchers are also in heaven with a huge variety of wading birds, including flamingos, birds of prey like the Andean condor and large birds such as the flightless Rhea. Other well known species include the Patagonia Sierra Finch, the Austal Pygamy owl and the Magellanic woodpecker. 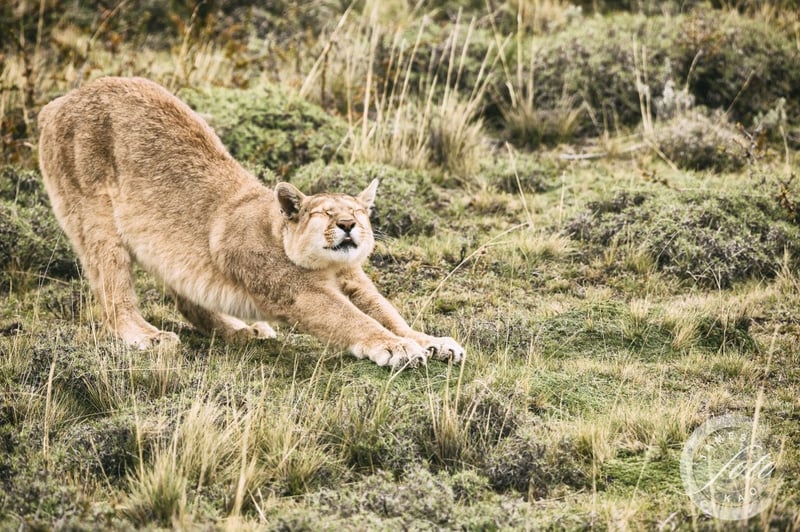 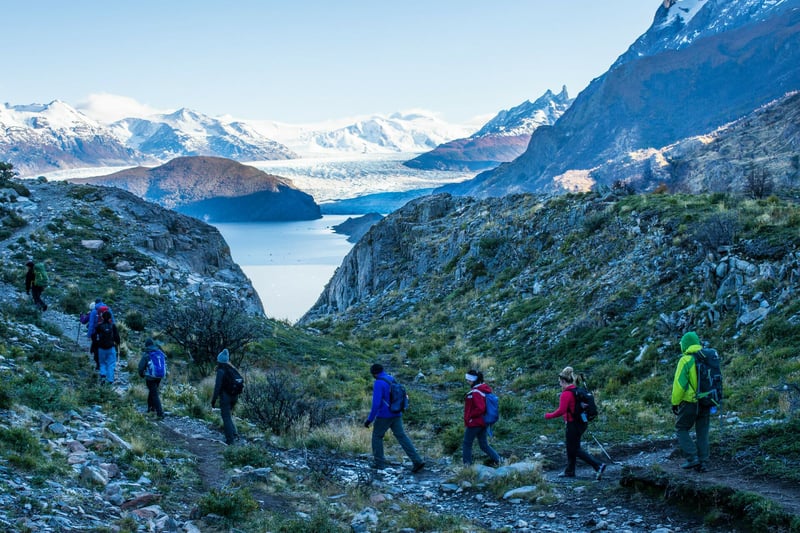 Patagonia is synonymous with mountaineering and climbing feats. Torres del Paine in particular has been the scene of many important mountaineering records - in 2011 the first Chilean group made it to the 3,050m peak of Cerro Paine Grande, the park’s highest peak, in a difficult technical assent. Only two groups had previously reached the summit, an Italian group in 1957 and French-Argentine group in 2000. 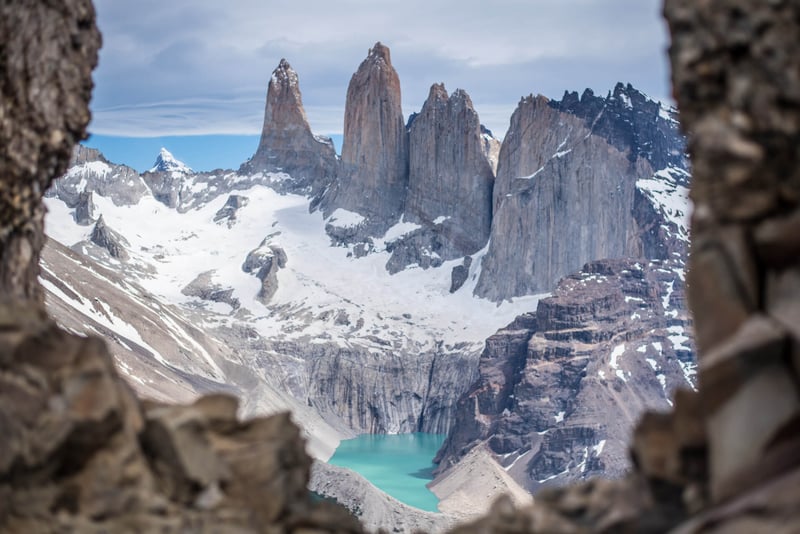 This whopping glacier is the world’s second largest ice field at 350km in length, covering approximately 14,000 km² in Chile and 2,500 km² in Argentina. Famous glaciers in the ice field include Viedma, Upsala and Perito Moreno in Los Glaciares National Park and Dickson, Tyndall and Grey in Torres del Paine National Park. 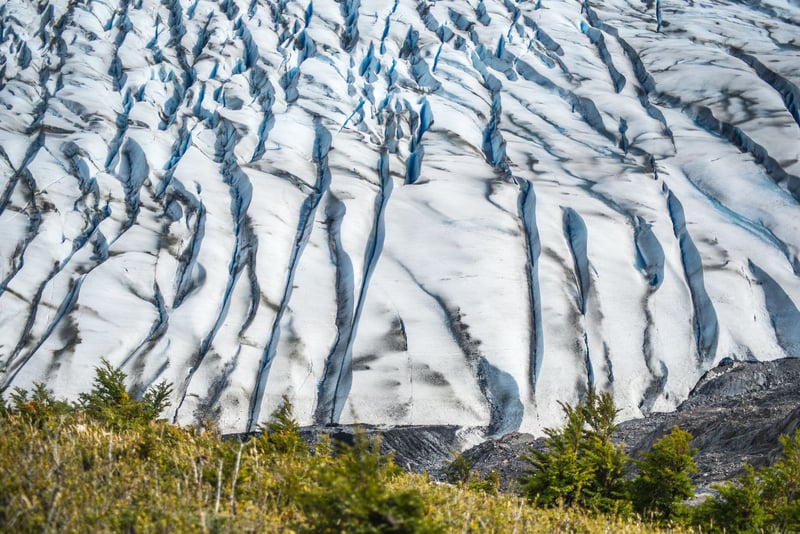 Patagonia’s rich heritage makes for an interesting read. Indigenous inhabitants including the Tehuelche, the Selk’nam, the Yaghan and the Kaweskars lived a happy, largely nomadic existence until the European settling in the 19th century which marked the end of the indigenous era and the start of scientific exploration and tourism. 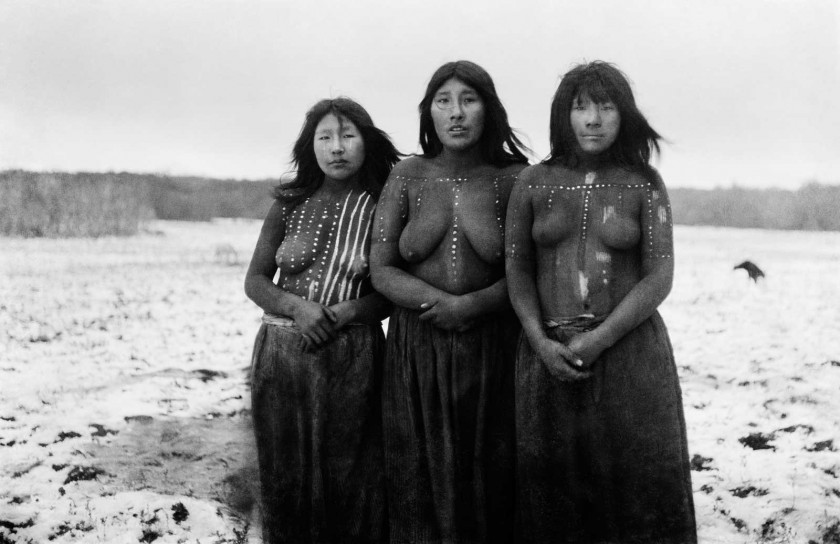 South America’s finest wines, tastiest barbecues, wildest rivers and bluest glaciers unite at the continent’s tip as the land peters out into tiny islands. Most people arrive in one country and leave from the other, crossing Patagonia just like the ‘Gauchos’ (Patagonian cowboys) who continue to roam the plains on horseback just as their ancestors did

EcoCamp Team Tips
1. Prime Location in the Heart of the Park EcoCamp is located at the foot of the Torres del Paine and is the only hotel in the park with a view of...
Read more

Jenny Tolep Tips
So what is the weather like in Torres del Paine? The forecast says rain, sun, snow and wind --- what is it? The truth is, the weather in Patagonia is...
Read more

5 Ways to Reconnect with the World Around You

Jenny Tolep Inspire
It’s almost impossible to imagine. Whatsapp, Facebook, Snapchat, Gmail....the list goes on and on and on. It’s 2019 and we are living in a world that...
Read more